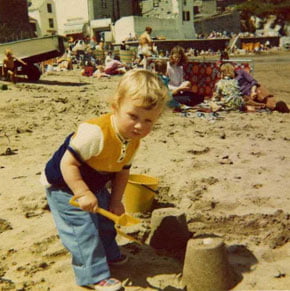 A long time ago in a distant galaxy…. (well I am not going to say my age, but like a time lord I keep regenerating younger )

Needless to say, when I went to school computers had just started to come out and we’re talking Commodore 64, ZX Spectrums, BBC Model B computers with tape decks to load a program and you would wait a life time for something to load only to fail at line 17845 and then start again. However, I soon learnt to write simple programs and became one of the best in my very basic local comprehensive school – I even spotted a security loophole and alerted them that you could access the 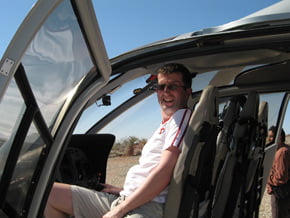 whole system from the root account at the age of eleven and that was pre internet! 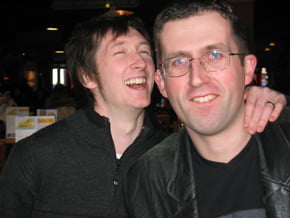 I left with some GCSE’s on a piece of paper and headed off to college to study the structured COBOL language (Common Business-Oriented Language), then after realising the internet, WordPress, PHP, Javascript, HTML5 and CSS3 had not been invented I decided I wanted something more than sitting in a dark room full of nerds/geeks or whatever you want to call them so headed off with a view to do something else as computers were not at the level where I wanted to work with them. 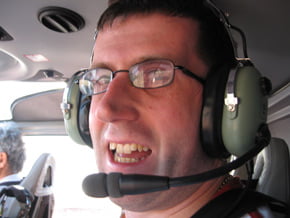 Then I had the vision to set up a property renovation business, where I rent some out and flip some and build up a portfolio of properties back in 1991 – not many people were doing that! Alas, the people around me talked me out of it at the time so I ended up working for Travis Perkins Plc on a graduate program (not a computer in sight). From there I got head hunted to two other companies until I was running a division of an International import export company and responsible for £2 million turnover per annum all from selling timber based products into DIY stores. 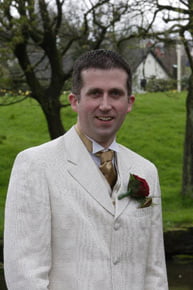 With the hindsight that the local DIY stores were slowly closing down due to the might of competition from the large nationals I got out before the market dried up, I did before I left brought out a range of products which was not competing with the discount route of the nationals and still see that their competitors followed them in to the market. 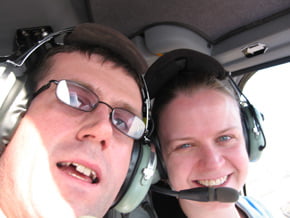 So from a very good sales background I made the obvious move of joining a young Mark Attwood (well we were all young back in 2002) at his marketing company AIM Solutions, and from there he asked me to get involved with Topskips.com which became part of the PAL Hire division of Perfect Associates Ltd, along the way setting up Skip Hire Magazine with Mark his wife Katy and sister-in-law Louise. 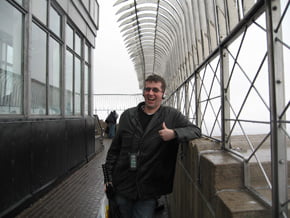 But it was back in 2002 when we started putting websites together for clients and then ourselves that my interest in Computers and the internet got re-energised.

When I am not on the internet (yes, there is a an hour in the day) I spend time with my young family, or driving the Cooper S just so my wife can’t sell it, or doing property up to either rent out or sell on!