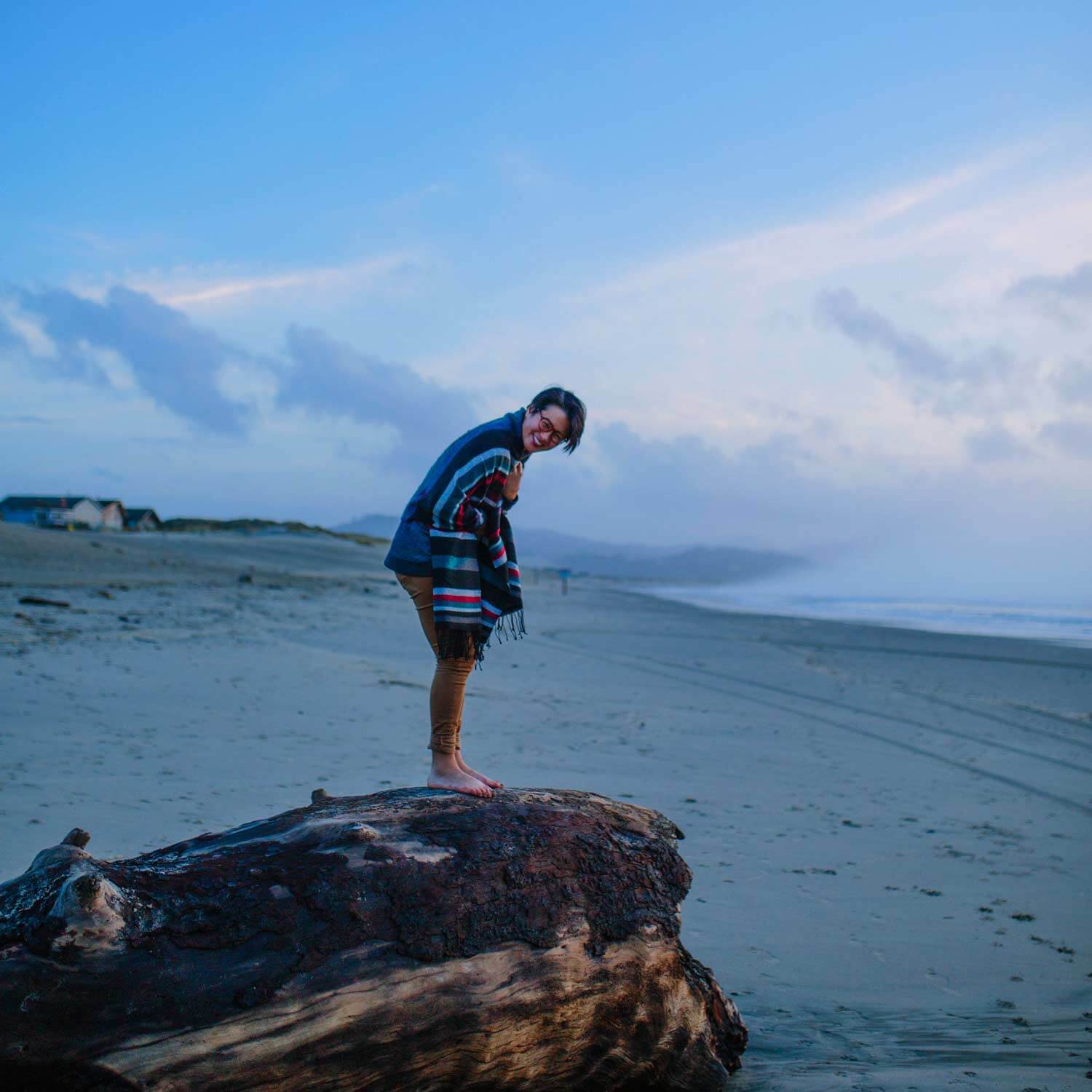 Living With a Teenage Data Hog

After children reach a certain age, most parents give in to their desire for a mobile phone. We like being able to find them at any moment, and they risk being left out if their friends can’t ping them. A Pew Research Center report from last year found that 88 percent of American teenagers now have phones.

But today’s smartphones have earned that name because of their ability to suck in and spit out data at ever-faster rates. That gets expensive, quickly, and figuring out who should pay for the data, how much, and according to what rules, can be a giant headache.

So first, an opening proposition: The ability to access the internet via a cellular signal, in those passing moments when Wi-Fi is not available, is a want and not a need for most teenagers. And if they want it, they should pay for it themselves.

But when I share that assertion with many parents I know, they often respond by patting me on the head and telling me to get back to them when my 10-year-old has a phone and all her friends do, too. To those parents, a data plan is no indulgence. Their kids are busy — constantly on the way to an athletic event or rehearsal. They don’t want to deprive their kids of the ability to stream music or stay connected with their friends on data-draining apps like Snapchat. So a data plan is a given, and the parents are willing to pay.

But just how high a bill is reasonable? I suggest the budgeting approach: Parents pay for a certain amount of data each month, the children track how much they’ve used, and then they pay for anything beyond that allotted amount.

It’s simple enough in theory. Carriers lets customers check to see how much data each person in a family plan has used so far during the month, and the privilege of having a phone should come with the responsibility of keeping track.

That approach does, however, require you to sit down with your teenager and identify the sources of data drain and perhaps set rules for when those apps ought to go off. The Times’s Wired Well columnist, Jennifer Jolly, lives with a data-draining teenager. She suggests turning off any features on a teen’s phone that drain data automatically in the background. Also, track the apps that use the most data and limit data hogs like Spotify or Snapchat to times when the teenager has Wi-Fi access. One additional hint: The more video an app records, transmits and receives, the higher the data bill is likely to be. Call your carrier or consult online forums if you need more help.

In an ideal world, this approach teaches patience, self-control and restraint. Your kids can always watch a video a little later over Wi-Fi, after all. And many messages – most, even – can wait a bit.

But in a less than ideal world, teenagers tend to go over their caps, especially if their friends send lots of videos back and forth via Snapchat. Some parents have enough money to simply pay for the overages. But discussions about those bills are useful. If we don’t set limits, after all, who will? And isn’t our job to get our kids ready for the moment when they really will be paying their own bills?

A few years ago, I wrote about the Russell Plan, named after Mary Kay Russell, a mother of four sons in Naperville, Ill. She added her sons to the family’s cellphone plan when they were ready for their first phones, and the cheap devices they received came with unlimited calls and texting. The boys were welcome to burn data to their hearts’ content on an upgraded phone, but if they wanted to do that, they would have to pay for the device and prepay $360 for a year’s worth of data. The oldest waited until age 21 to get his first fancy phone.

Perhaps his response to the family’s strategy was not such a big surprise. The cost of a smartphone plus data is a big pile of cash to a middle school student who may not have many ways to earn money. Parents who can afford it might consider raising a child’s allowance some to put the decision just within their reach – and make the possibility of waiting on an upgraded phone more enticing.

How much more allowance might they get? It depends on whether you’re asking them to use allowance to cover lunch, snacks, transportation and clothing, too. But you could increase the allowance enough to pay for 50 or 75 percent of a basic data plan, so that the choice to purchase it would involve some sacrifices elsewhere.

Yes, you’re technically “paying” for the data plan in this instance, but that’s true with allowance in general. Once your children have it, the money will feel like it’s their own, and the trade-off will feel real, too.

The Russell children could have asked for upgraded mobile devices and money toward data for birthdays or Christmas, but they often had other priorities. Which is great: We want our children making financial trade-offs, since that is what they’ll have to do as grownups just about every day of their adult lives.