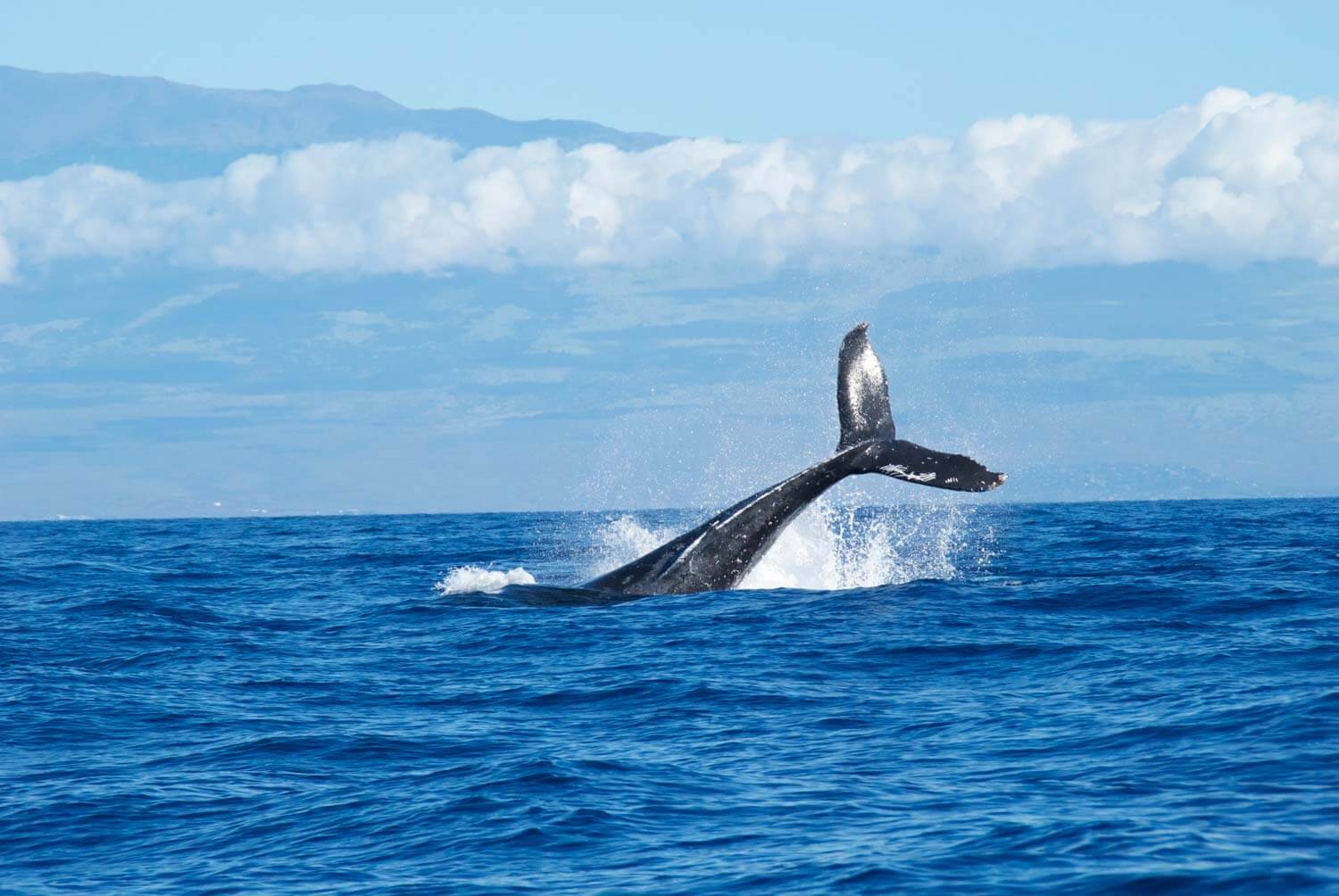 How best to prop up the companies that power South Korea’s export-driven economy as the rest of the world slows? The government’s previous answer, the so-called “one-shot” bill, aims to help the worst-affected industries to restructure by offering tax breaks for firms that sell subsidiaries and by reducing the red tape around mergers. Parliament approved it in February; it will come into effect in August. But Park Geun-hye, South Korea’s president, thinks more is needed. On June 28th she proposed a stimulus of 20 trillion won ($17 billion).

South Korea’s exports have fallen every month year-on-year since January 2015. In early June the central bank trimmed its benchmark interest rate by 0.25 percentage points, taking it to an all-time low of 1.25%. Nonetheless the government this week revised down its forecast of GDP growth this year from 3.1%, which it predicted in December, to 2.8%. Ms Park said that the economic situation inside and outside the country was “more serious than ever”.

Britain’s recent decision to leave the European Union, South Korea’s fourth-biggest market for exports, has rattled it. But the economy, Asia’s fourth-biggest, has been struggling for some time. Growth has slowed from an average of 4.4% between 2001 and 2011 to 2.8% since then. The slowdown in China, the destination for a quarter of South Korea’s exports, has been especially painful. Low oil prices, meanwhile, have hammered shipbuilders, which build lots of rigs and other equipment for the offshore oil industry.

This week the government said 60,000 people might lose their jobs in the shipbuilding sector, which employs 200,000 in total and accounts for 7.6% of South Korean exports. Earlier in June Ms Park had urged “bone-crushing” efforts to overhaul the industry and prop up its three biggest yards—Hyundai Heavy Industries, Daewoo Shipbuilding & Marine Engineering and Samsung Heavy Industries (which last year reported combined annual losses of 6.4 trillion won)—promising to pump 11 trillion won into state-run lenders saddled with loans to them.

All this is expected to weigh on already-feeble consumer spending. The interest-rate cut should help a bit, mostly by lowering households’ high debt-servicing costs. Much of the stimulus will go towards retraining and wage subsidies for the long-term unemployed. Some is also aimed at boosting consumption through tax breaks. Lee Doo-won, an economics professor at Yonsei University in Seoul, the capital, says that if the latest injection is delivered promptly, it could add up to 0.4 percentage points to GDP growth this year.

But the frequency of such packages—three since Ms Park took office in early 2013—suggests that they are hardly cure-alls. A 41 trillion won stimulus in 2014 was followed by another 22 trillion won last July, after an outbreak of Middle East Respiratory Syndrome dampened consumption. Given South Korea’s relatively low debt-to-GDP ratio compared with other rich countries, at around 37%, it could afford to make the latest spree three times bigger, says Frederic Neumann of HSBC, a bank. Moreover, the government has not been quite as loose with its money as the occasional splurges suggest: half the latest package will be financed either with money left unspent from last year’s budget or with this year’s higher-than-expected tax receipts.

Mo Jongryn, also at Yonsei University, says the money being used to bail out old manufacturers would be better spent goading under-employed South Koreans, such as women and early retirees, into the workforce. There is also scope for greater investment in services, where the productivity of workers is half that in manufacturing; a more dynamic sector would help to ease the strain on traditional exporters.

In a recent survey of South Koreans by Choson Ilbo, a local newspaper, almost 60% said they expected the economy to be as bad this year as it was in the Asian financial crisis of 1997-98. South Korea has had the worst consumer-confidence levels in the world for four straight quarters, according to Nielsen, a pollster. Yet household credit grew by 11% in the period from January to March compared with the same period last year, one of the fastest rates in the region, according to HSBC, suggesting South Koreans are borrowing to maintain their standard of living. The “extraordinary” measures for which Ms Park called this week are still needed.