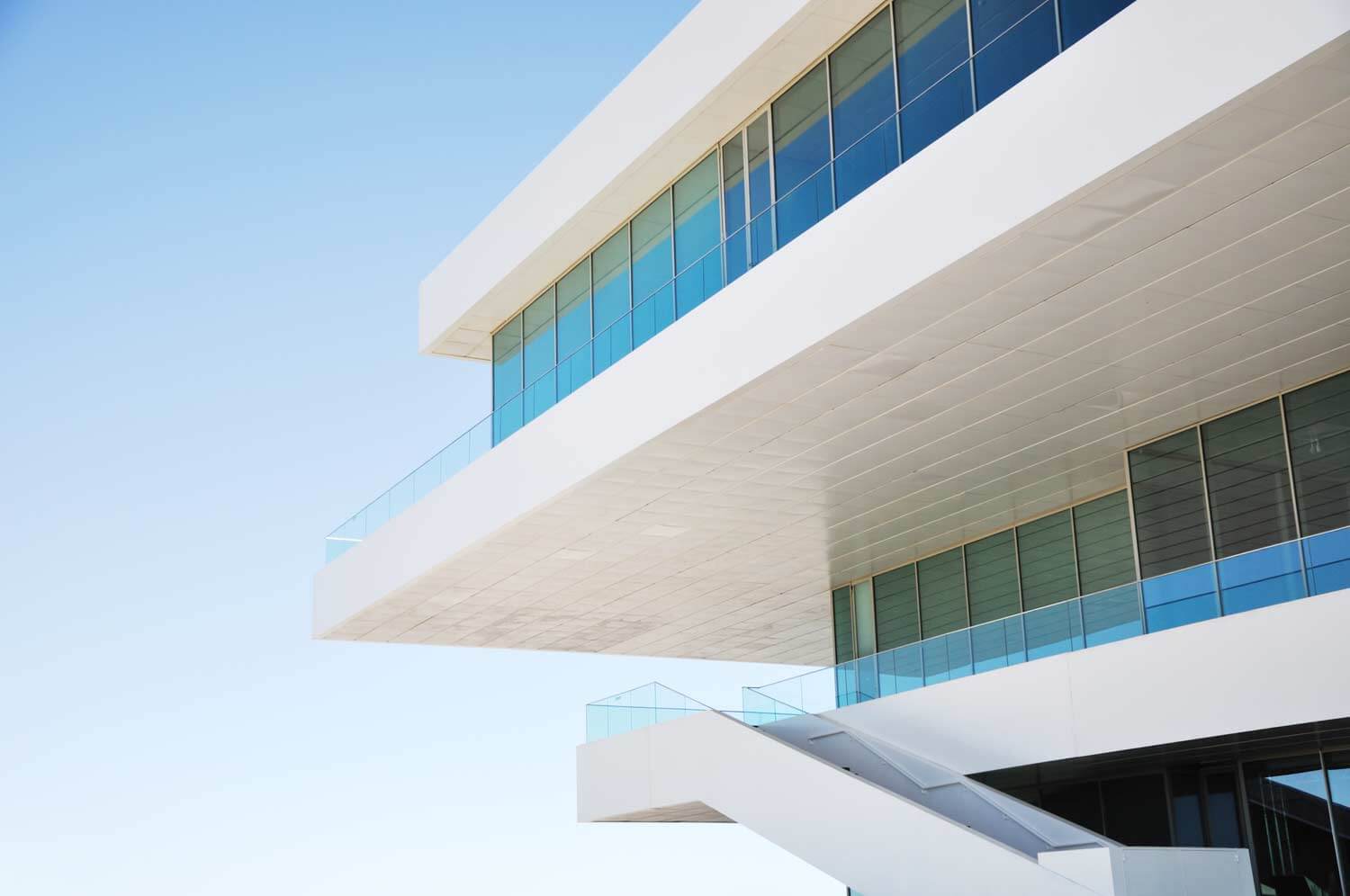 A full-floor penthouse at the Walker Tower, a 24-story Art Deco condominium conversion in Chelsea, where a record-breaking sale took place more than two years ago, sold in a private deal for $45,000,000, according to city records, and was the week’s most expensive closed transaction.

The sale of PH2, at 212 West 18th Street, was nearly $6 million below the downtown record of $50.91 million that was paid for a neighboring penthouse in January 2014. But it still generated a relatively quick and hefty profit for the owner, who used the limited liability company BBC Chelsea; the apartment was bought from the sponsor for $40.73 million about 18 months ago and was used as a pied-à-terre.

Monthly carrying costs total $14,385, according to the Corcoran Group, whose agents handled both sides of the transaction for the unlisted property. Carrie Chiang represented the seller, while Jerry Huang brought the buyer, whose identity was also shielded by a limited liability company — Walker Tower 1-8.

The penthouse has 6,738 square feet that includes five bedrooms and five and a half baths, along with a spacious north-facing terrace off the enormous living room and dining space. There are three wood-burning fireplaces and floor-to-ceiling windows that provide panoramic vistas of the harbor and cityscape.

The master suite has two walk-in closets and features a bathroom with a free-standing cast-iron tub, a steam shower and a heated towel rack.

The brick Walker Tower, completed in 1929, was designed by Ralph Thomas Walker and had served as home to the New York Telephone Company. It was converted by the JDS Development Group and the Property Markets Group, in partnership with the Starwood Capital Group, to 47 luxury condominium units about three years ago. CetraRuddy was the architect.

The week’s runner-up, at $42,550,000, according to property records, was another penthouse — this one a duplex atop the Baccarat Hotel and Residences, a new glass tower in Midtown developed by TriBeCa Associates and designed by Skidmore, Owings & Merrill that sits opposite the Museum of Modern Art.

The 7,381-square-foot sponsor apartment, at 20 West 53rd Street, features five bedrooms and five and a half baths, as well as a formal dining room, a library and an eat-in kitchen. Interiors are by Tony Ingrao.

The sprawling penthouse, which was originally listed for $60 million, provides views of Central Park as well as city panoramas that include the Empire State Building and One World Trade Center. There is also a 602-square-foot terrace on the lower level.

Dina Scheinman of Halstead Property represented the buyer, identified as PH 20 West 53rd LLC. Gail Sankarsingh, Lauren Muss and Janice Chang of Douglas Elliman Real Estate are the listing brokers at the 50-story building, where most of the 59 apartments above the hotel have been sold. Residents began moving in around the spring of 2015.