I’ve got nothing against Smirnoff. In fact, I’ve propped up their share price over the years. But this advert on a bus shelter for their Cranberry and Lime product annoyed me the other day: 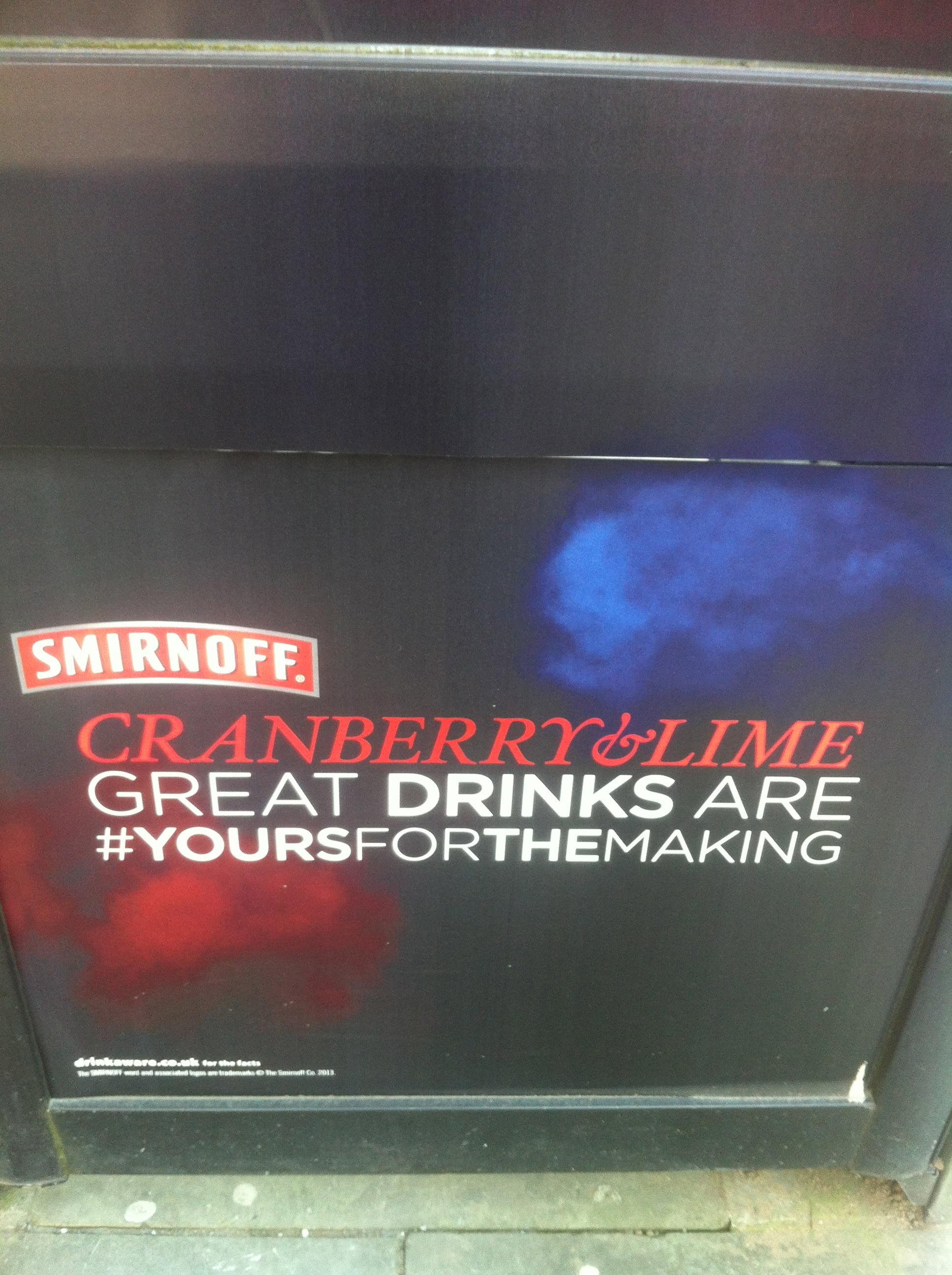 Can you guess what it is that annoys me about it?
It’s the hashtag.
I’ve got no problem with twitter either: in fact, I think it’s great to use twitter and other social media in your marketing. The problem I have is in the prescriptive nature of the hashtag. It’s a corporation (Diageo) telling you what hashtag to use in an attempt to get their marketing to go viral.
What’s wrong with that? Well, I think it’s enormously patronising for a start. It has long been asserted that you should reflect back the language used by your prospects to persuade them to buy your product, and this is a technique we have used extensively in face-to-face sales, telesales, email marketing and conversion rate optimisation. However, telling people what hashtag they should use to promote your product is really lame.
It’s a bit like that bloody awful idea, which has thankfully ended as a campaign, to name the cash machines at Barclays “Hole in the Wall”


They took the vernacular from the people and then fed it back to us within a corporate identity. It’s idea-cannibalism, which leads society towards a form of Mad Sheeple Disease.
The point is that if Smirnoff’s new drink is so good, people would tweet about it anyway. I suspect they know it isn’t, which is why they are telling you to.
The hashtag itself is part of a wider experiential campaign “encouraging customers to try something new and “drink inventively”. The latest offering from the Diageo brand is part of a £2.5m ‘Nocturnal Awakening’ integrated campaign featuring TV, digital, PR and POS activity and will run in Britain, Germany and Denmark. The ad was created by JWT New York and first ran in the US last year.” (Source: The Drum)
This is their TV advert:

On a tangential point, when I tried to view this advert on YouTube, this is what I got:

I side-stepped this and went straight to the Share:

I then embedded it in this post, and it allowed me to watch without any other kind of warning. So what’s going on here then? YouTube thinks you need to prove your age to watch it on YouTube, but isn’t bothered if you watch it on another site?
This must be about them wanting to force people to sign up or sign in to (a) get your data and (b) keep a record of everything you’ve watched. But the value to them of getting their content spread on the web is far more important to them than any kind of pretend Nanny-style censorship.
What is it that they think is so inappropriate about this advert anyway? Maybe they have a problem with splashing yellow paint on people? Perhaps they fear legal repucussions from a spate of yellow paint attacks in nightclubs?
I’d wager it’s more to do with the darkly satanic imagery employed in the ad, but I digress.
So, let’s see who’s using this hashtag: 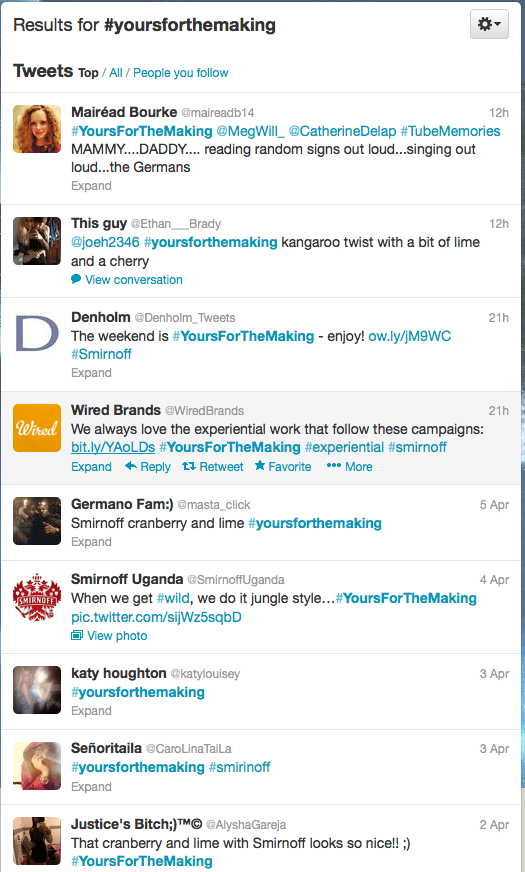 I’m sure Mairéad is a lovely girl but that’s the point: she’s a girl.
Number 2:

Another kid talking dribble and taking to advertising both Rowntrees and Walkers in his Twitter profile, the consumption of which, along with the vodka, I assume contributes to his nonsensical description of himself. Perhaps Smirnoff should create a campaign around the fact that it’s products help teenagers “slut drop” and “do the worm forwards and backwards” better?
Number 3: 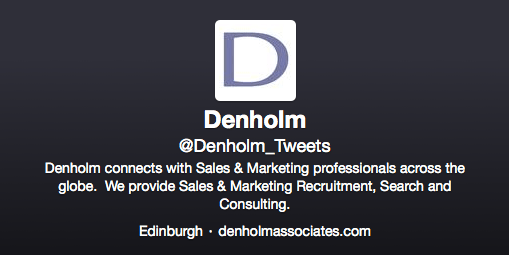 A brand experience company!
I could go on, but I could depress myself too much to finish this article.
You see, I don’t think all marketing is OK. The marketing I have tried to uphold and create in my career has been marketing that helps people find what they’re looking for. Good marketing. Marketing that tries to ingrain mind-altering, liver destroying, unhealthy products into the minds of children is not OK by me.
This does not mean I have not partaken in a quare drop or two myself over the years, indeed I have, but I object now as I would have objected as a 17 year old to the invasion of my soul that this type of campaign is perpetrating.
Make your products, make them easy to find, and explain the benefits of consuming them.
Don’t invade my personal space, don’t lie to me that it’s going to make me sexy (please, please do leave a comment if you have ANY experience of vodka consumption actually making you sexier), and stop pushing satanic imagery on our children you fuckwits.
The people that made this ad can be summarised no better than the late, great Bill Hicks:

My final word?
If you REALLY want to drink inventively, get a bottle of triple distilled vodka and mix it with the juice of some fresh, organic cranberries and lime. Delicious 🙂 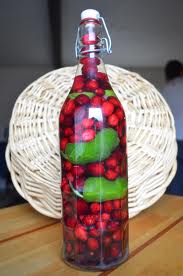