Anyone that’s ever been to one of my seminars will know that I have been describing the internet for many years as a beautiful wild landscape, full of streams, and mountains and wildlife. A land where open-source and co-operation were the lifeblood of all that lived there. Facebook, to me, was like a giant blue city raised out of the ground with impenetrable walls within which were born the new children of the internet. The children were people like my Mum who would never dare to step outside of the city walls into the wild of the real internet.
If you ever saw Logans Run, you’ll get the metaphor. 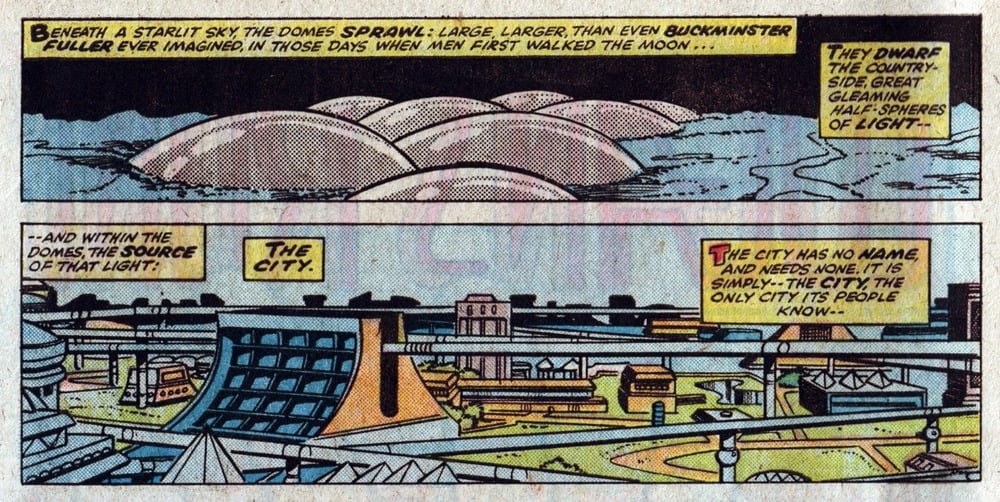 To me, the biggest problem with Facebook ads lies not necessarily with the campaign management system (although I’ve always had problems with this, including the blank screen I got this morning when trying to Manage my Ads – see below), but more with the platform itself.


It’s a communication medium so successful that the no. 1 reason for using the internet changed from “seeking information” to “communication” around 2008, from what I remember of my visit to the Social Media Conference at the Oxford Internet Institute (which I live-blogged about in 2009).
When we are communicating, we don’t want to be advertised to. It’s the same reason why adverts on phones don’t work. It pisses us off.
When we’re searching for stuff, we don’t mind being advertised to especially if it’s something related to what we’re looking for, hence the great success of Google.
The jury is still out from a cultural point of view about how freaked out people who like Dr Who (like me) see adverts for Dr. Who merchandise on my Facebook page.
My own experience of speaking to and working with people young enough to be my kids, but old enough to work, is that people just seem to accept what would have been considered a massive invasion of privacy just a few short years ago.
So the news that Facebook is acquiring the Atlas advertising system from Microsoft form a reported $100 million comes as little surprise. Atlas will allow Facebook to reach internet users outside of the walls of the city, whilst also allowing advertisers the chance to target people on Facebook by their demographic data, like it’s current system does, I assume:
(An image will go here to illustrate this once Facebook stops showing me blank pages 🙂
Full details on the acquisition can be got from CNet and Adage.
As a marketer, I always welcome any extension of our ability to reach our target market in a cost-effective manner and hopefully this strengthening of Google’s competition will help drive cost-per-click prices down, but I am an eternal optimist. I’m also a cynic, which is why the whole idea of large corporations having all this personal data on any of us should be of great concern to all of us.
Don’t forget…