Are Your Tweets Valuable Enough?

If you suffer from low cyber self-esteem, the news that Twitter is going to slap a ‘high’, ‘medium’, ‘low’ or even ‘none’ value on tweets may be hard to stomach, but in the next few weeks it is something you will start to notice.
Developer Advocate at Twitter HQ, Arne Roomann-Kurrik announced in a blog about metadata changes to its API this week that as well as a new feature to identify the language of a tweet, tweets will be assigned a ‘filter level’.
The filter will not only help developers to pick out what Twitter deems as high quality content, but it is thought that it will be used in the Discover tab, putting tweets with a ‘high’ value at the top of user’s searches. This is thought to be determined by a combination of shares, views and engagement numbers. Handy perhaps if you are looking for information fast, but not for the average Joe wanting to get their 140 characters seen.
Is this what users really want from Twitter? The main attraction to the site is surely the huge platform it provides for social commentary, making your life seem more interesting than it actually is, and of course letting people know what you had for tea.
With that in mind, here are some tips and advice on producing ‘valuable’ tweets: 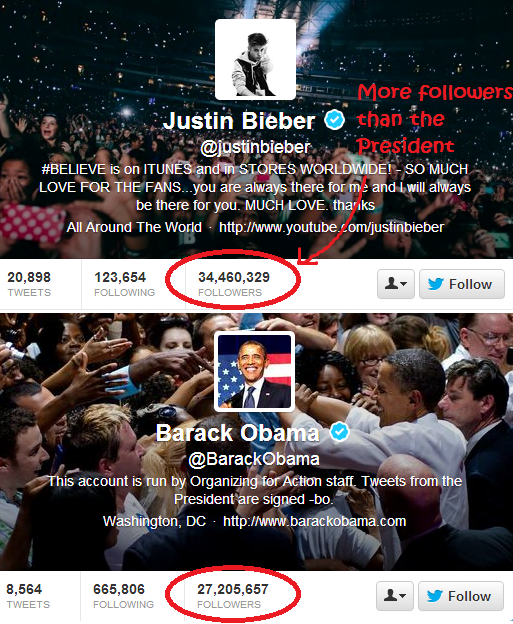 Of course it could be argued that this is good news for those sick of spam bots and nonsense tweets, and of course for Justin Bieber. But does this mean the death of good old twitter ramble?