Three years after Mark Zuckerberg boldly announced that the age of privacy is over, the new Facebook Graph Search is causing many to panic delete their profiles whilst others are jumping at the opportunity to uncover embarrassing details of their peers.

At the end of January, Facebook user Tom Scott caused much controversy after he was invited to test Graph Search and showed just how far you can go with it. He created a tumblr uncovering search results for things such as ‘married people who like Prostitutes’ and ‘current employers of people who like racism’.

He urged people to use their common sense when it came to this sort of thing, saying: “If it’d be awkward if it was put on a screen in Times Square, don’t put it on Facebook.”

Following on from that sound advice, here are some good ways to ensure you don’t reveal too much online:

1. If you don’t want your potentially embarrassing past ‘likes’ to be pulled up next to your name and used against you then it is perhaps wise to have a good look through your profile and remove ‘DRINKING TIL I PASS OUT’ or ‘pulling sickies’.

2. Edit your privacy settings to determine who can see what you post in the future i.e. ‘Friends Only’, and limit the audience for old posts.

3. If you’re that worried about it, just deactivate your account! 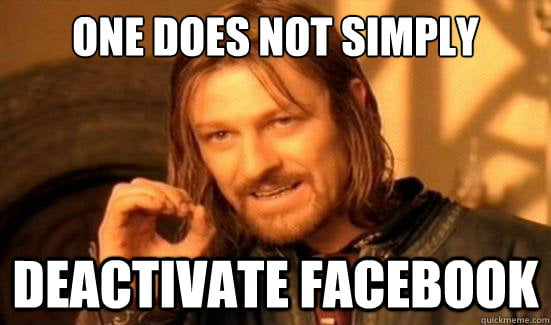 Next up, in its ongoing efforts to feed their growing database, Facebook is reportedly developing a feature which asks users what they’re watching on TV. So not only will you be able to check in at your local Wetherspoons, you can tag yourself watching your favourite episode of Shameless afterwards.

Critics say this is yet another way to more precisely target advertising, but Kay Madati, the social network’s head of entertainment and media marketing solutions, told Lost Remote in April last year: ‘Content producers will start but then move away because of other priorities. Meanwhile that conversation in the social sphere continues, there’s an opportunity to keep people engaged.’

‘When you look at opportunities in all three quadrants, at scale, Facebook presents an unprecedented opportunity. To grow awareness and ultimately ratings and tune-in for a show.’

Do we buy into Mr Madati’s theory that Facebook is ‘just trying to help ratings’? Is this an example of social media curtain twitching at its best? Or is it just time to delete Facebook?